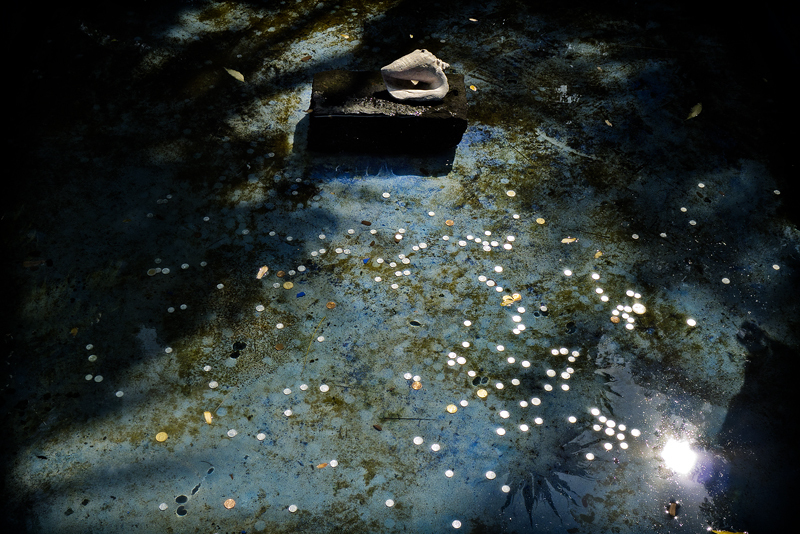 Posted by Damon Schreiber (Toronto, Canada) on 6 January 2013 in Lifestyle & Culture and Portfolio.

La Casa Azul (the blue house) is the house where Frida Kahlo was raised and then lived with Diego Rivera until her death in 1954. It has been turned into a museum with some of her art displayed and many of the rooms preserved as they were during her life. The courtyard garden where this photo was taken has been similarly preserved. You have to pay more to photograph inside the rooms, so if you want to see them, you'll just have to visit for yourselves.

I've lived here for some years now and never been there. What discourages me is having to pay to take photos after having paid to enter. Museums in Mexico have become very special about photos. I've been harassed many times for carrying an DSLR which they assume is exclusive to professionals.